Reasons to be in Student Government Association

Senator & commissioner applications for the 2022-2023 year are available now!

If you have any questions or concerns please email mostatesga@gmail.com. 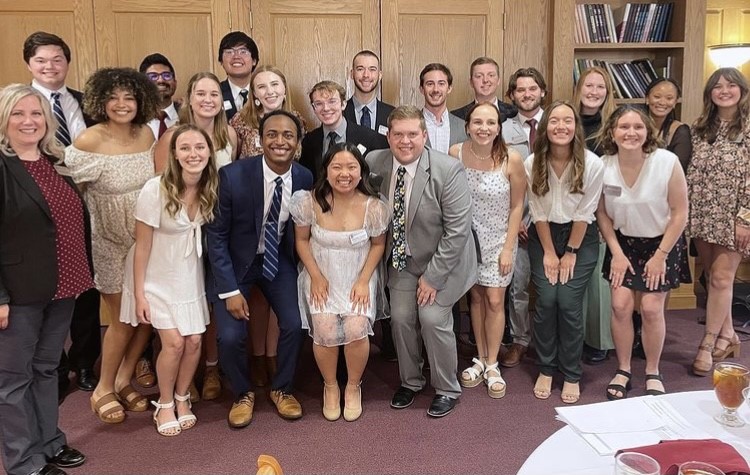 Composition of the SGA

SGA, like our United States Federal Government, is separated into three branches: Executive, Legislative, and Judicial. It is important to remember that, like our U.S. Government, SGA follows a separation of powers. This means that members of the Executive Branch are to have little to do with the affairs of the Legislative and Judicial Branches. The same is expected of the other two branches.

Check out what SGA is up to!